Judging Panel Announced for the 2018 Competition


The Judging Panel for the 2018 competition has been appointed and will be overseen by poet, writer and broadcaster Lucy London.


Lady Jennifer MacLellan is the daughter of Forgotten Poet of the First World War Lieutenant Colonel Stanley Casson (1889 - 1944) who fought in both World Wars.  She edited and published some of her father's poems.


David Youngs and Jennie Carr
are the grandchildren of the Canadian war poet Frank J Prewett. They spent their childhood years in the home counties with their mother Jane Prewett and father, Alexander Young, a renowned tenor.


David Youngs studied mathematics and followed a career in IT and telecommunications. He lives in Lancashire where, in retirement, he pursues his many interests which include fell walking, tennis and ship modelling and is a keen amateur photographer and pianist. He is married to Julie and has two children and two grandchildren.


Jennie Carr studied art and design but pursued a career in IT as a teacher and project manager in the NHS. She is married to Mike and now lives in Oxfordshire having spent some time in New Zealand. She is a talented poet and her poems have been published in various magazines and anthologies. She won first prize for poetry in the 2016 Brittlestar writing competition and in 2018 won the Littoral Press nature collection competition with her collection “A Tilt in the Year.”


Roger Quin  is the Grandson of the poet Harold Begbie who wrote the poem "Handing Down" and nephew of Janet Begbie, a Female Poet of the First World War.


Mary and Steve Millward: Steve Millward is an author, broadcaster and lecturer specialising in music history.  Mary Millward has an academic background in literature and history and works in a variety of arts and crafts.


Marie Kershaw is an artist and ceramicist from Lytham St Annes whose works have been widely displayed.
Posted by Unknown at 09:13

Copies Of Anthologies Available to Order 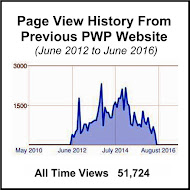 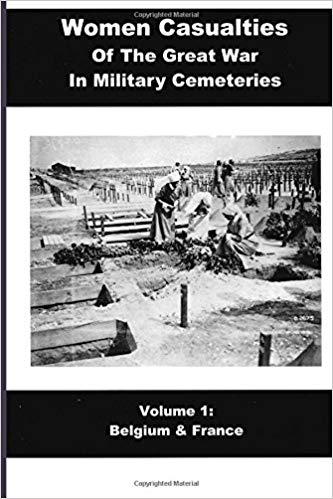